Projects supported by Allen Economic Development Corporation (AEDC) have added $43 billion to the city of Allen and the wider regional economy, according to a recent study by a third-party analytics firm. Since its inception, the AEDC has supported 149 projects that have accounted for 18,347 direct jobs within the city, comprising 53% of the total jobs in Allen.

Insight Research Corporation, nationally recognized for their leading-edge methodologies, conducted the study that examines the economic, employment and tax revenue impact of AEDC projects. As of 2020, AEDC projects represented $2.6 billion in appraised value that has grown over the past 28 years, or 60% of Allen's current commercial tax base. Even with the challenging environment in 2020, AEDC projects were shown to have produced a growing stable base of jobs and new economic impact to the regional economy in excess of $2 billion.

"Twenty-eight years ago, voters tasked the AEDC with bringing in high quality jobs and increasing the commercial tax base in order to lower the tax burden on Allen citizens,” said Daniel Bowman, AEDC CEO/Executive Director. “We are proud to be accomplishing that objective by recruiting projects that enhance the economy and support amenities that many of our residents enjoy.”

AEDC projects have helped stabilize not only Allen's tax base, but also that of the Allen Independent School District, Collin County, the Collin County Community College District and the State of Texas. It is estimated that since 1993, AEDC projects have resulted in $2.965 billion in direct taxes paid to all jurisdictions, with $559 million added in 2020 alone.

Since the ordinance was approved by voters in 1992, the AEDC’s performance has been measured to track return on investment. This is the ninth impact report conducted by Insight Research for AEDC and provides a consistent measurement of the program’s value to the city of Allen. 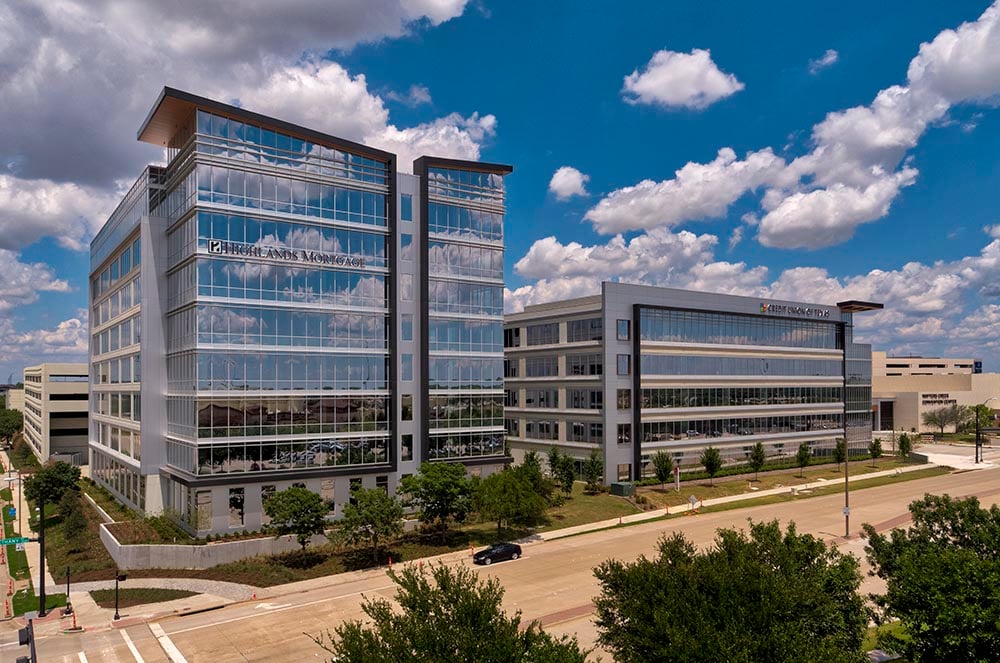 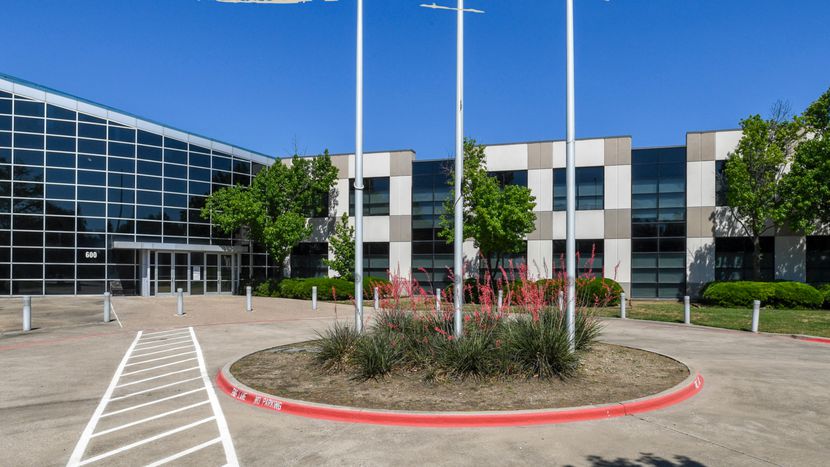